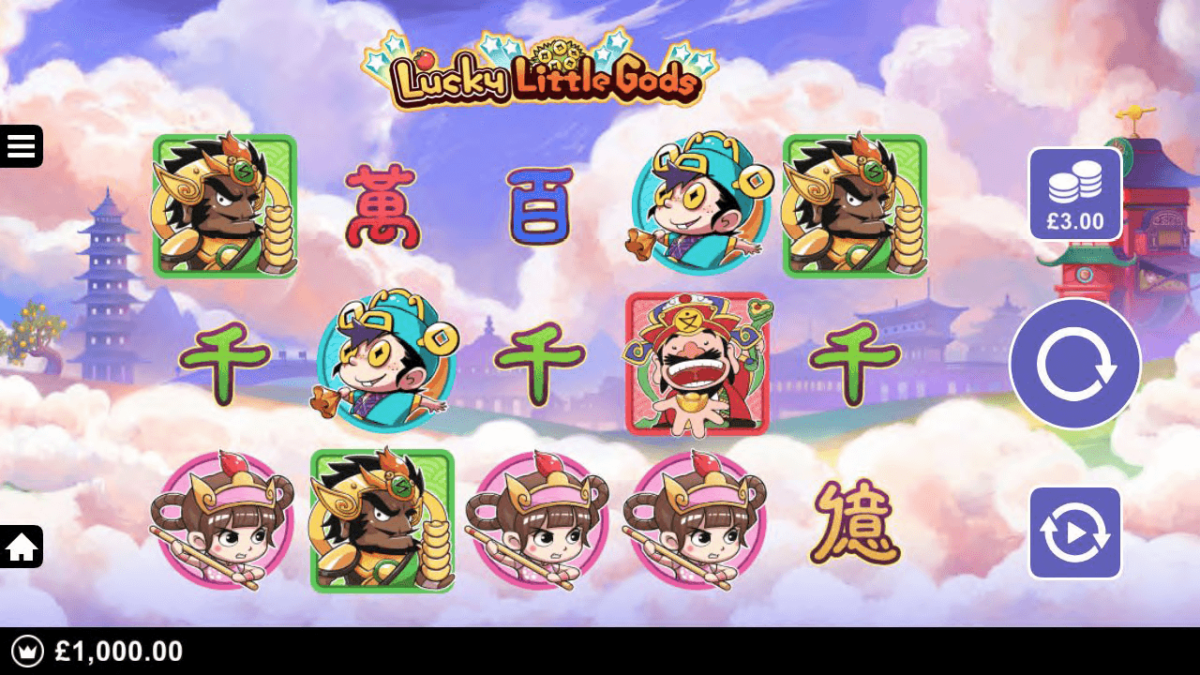 Microgaming has decided to introduce the casino players to the spirit of the Chinese New Year. How? By launching a new game, inspired by Chinese folklore! We’re talking about the casino slot game called Lucky Little Gods!

This is an online cross-platform slot with 5 reels and 243 different ways to win money. The game is full of entertaining features, but the thing that really catches the eye is its graphics. A large palace misted in clouds is chosen as the setting of the game, with the reels featuring Chinese letters, as well as creatures from Chinese mythology.

Rules of the Game

Apart from being entertaining, the game can also be very lucrative. If Gods of Fortune are on your side, you can make some really big wins playing this game! Actually, there are 243 ways to win in this game, some of which can bring you lots of money. For instance, if you happen to hit the jackpot, you can get as much as 130,000 on your account!

You can make really big money even though the minimum bet is only 30p. There are three different cash bonuses that you can get, which can multiply your stake to as much as 100 times. Speaking of money prizes, they are calculated by multiplying the wins with the bets made per line. Apart from cash prize bonuses, Lucky Little Gods also have other interesting features, such as Wilds, Scatters, and, of course, Free Spins.

This game is full of amazing features, which are not only super-interesting, but can also bring big wins to the player. Here are some of them!

Golden Tree Bonus Scatter – The first scatter worth mentioning is the Golden Tree. If you happen to hit it on reels 1 and 5, you will trigger a payout that’s 40 times higher than your bet. Now that we’re on the subject of Golden Tree bonuses, we need to mention that each time you get to land a Golden Tree, you will receive a bonus payout.

Little Gods Bonus – This is another amazing feature of this slot game, which brings out a payout after a losing spin.

As you can see, Lucky Little Gods is an ideal opportunity to learn more about Chinese mythology, while having a lot of fun. Of course, don’t forget about the chance to win big cash! 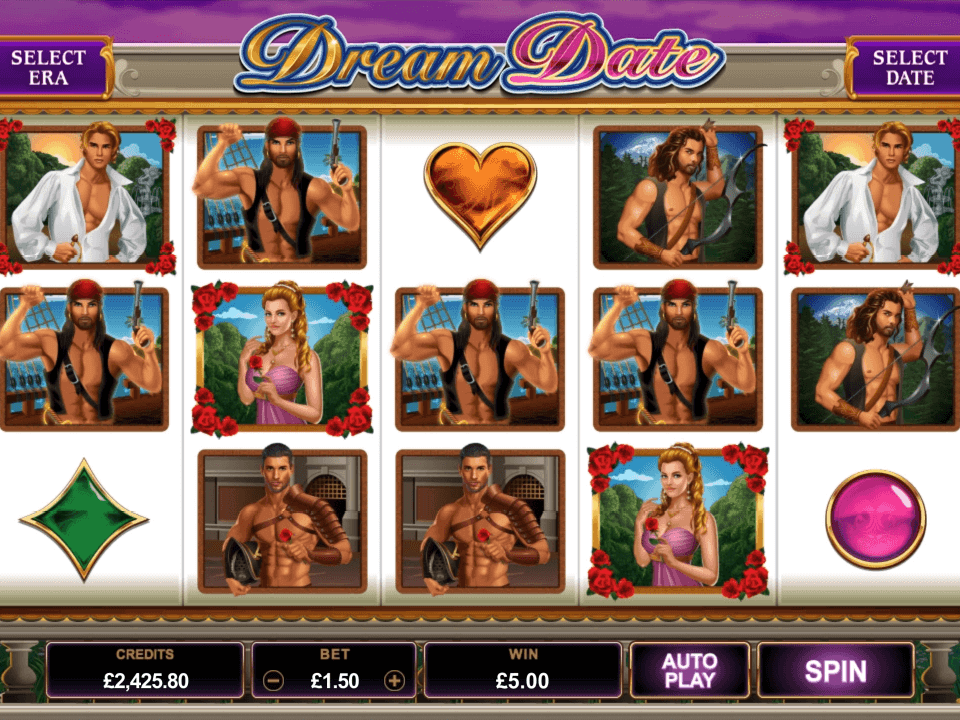 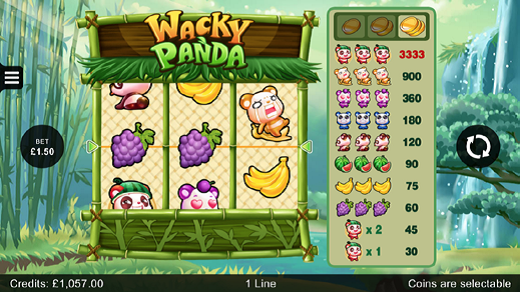 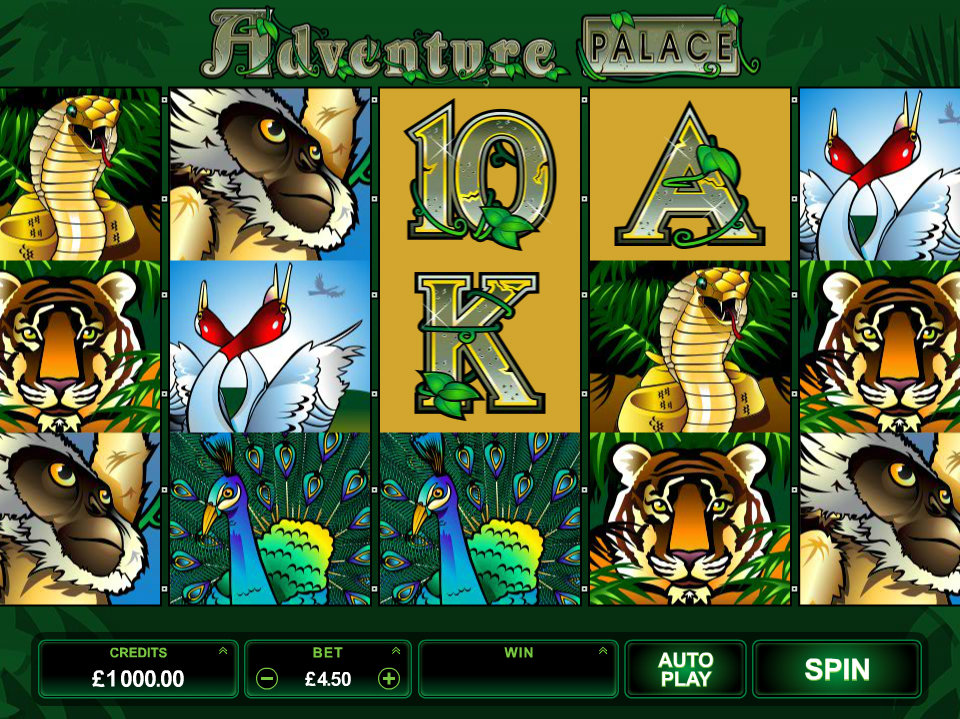